We are following all relevant government advice the school has closed except for vulnerable pupils and children of key workers.

If you need to contact school please telephone 0161 503 4260 or email info@baretreesprimary.com

The Government’s Coronavirus information page is available to read online https://www.gov.uk/coronavirus. Please keep checking our website and twitter @TreesBare for the latest updates regarding Coronavirus and the school status.

Please continue your learning at home through your home learning packs, activities on our website and google classroom. 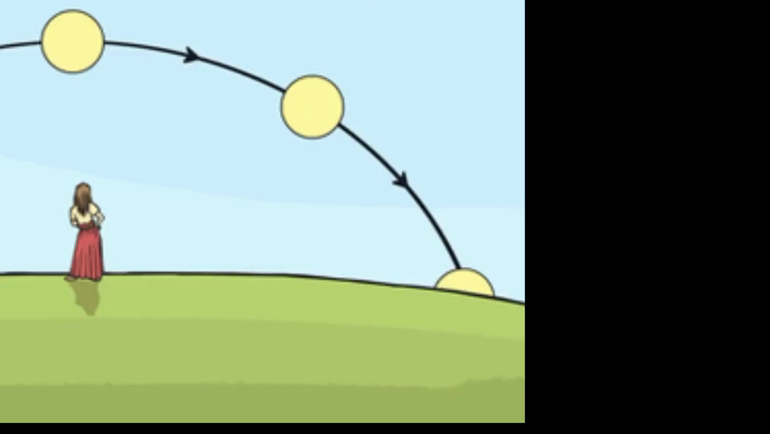 Pupils made a science video describing and explaining how the theories of our solar system has evolved from early human life to the current model (21st Century). 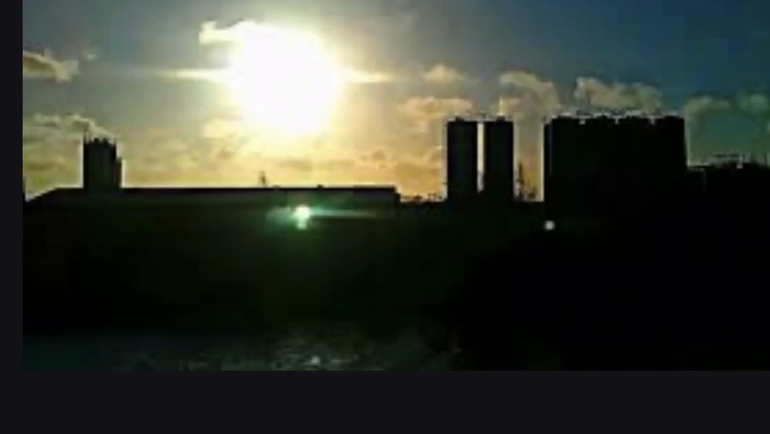 Top secret mission in progress
We continued our recent work on forces by looking at friction. We tested a range of footwear using a carpet-covered ramp and a force meter to investigate the ways in which friction works. The grip on the soles of our shoes created varying amounts of friction, and we discussed the ways in which we would create the perfect footwear for a top secret agent to use when chasing the baddies. We'd love to tell you more about this, but unfortunately our results are top secret. 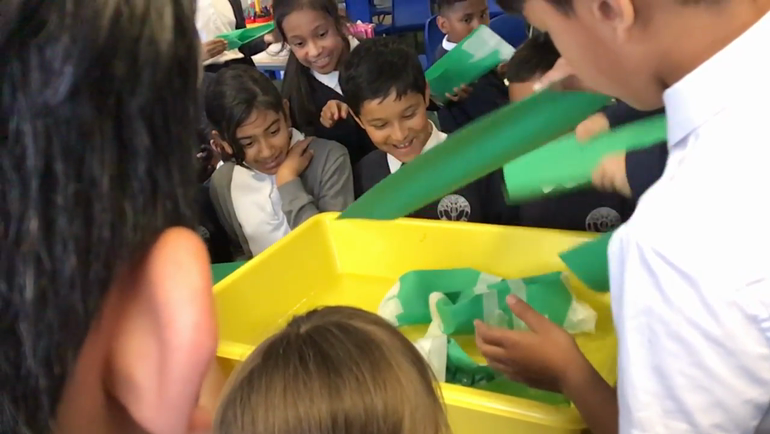 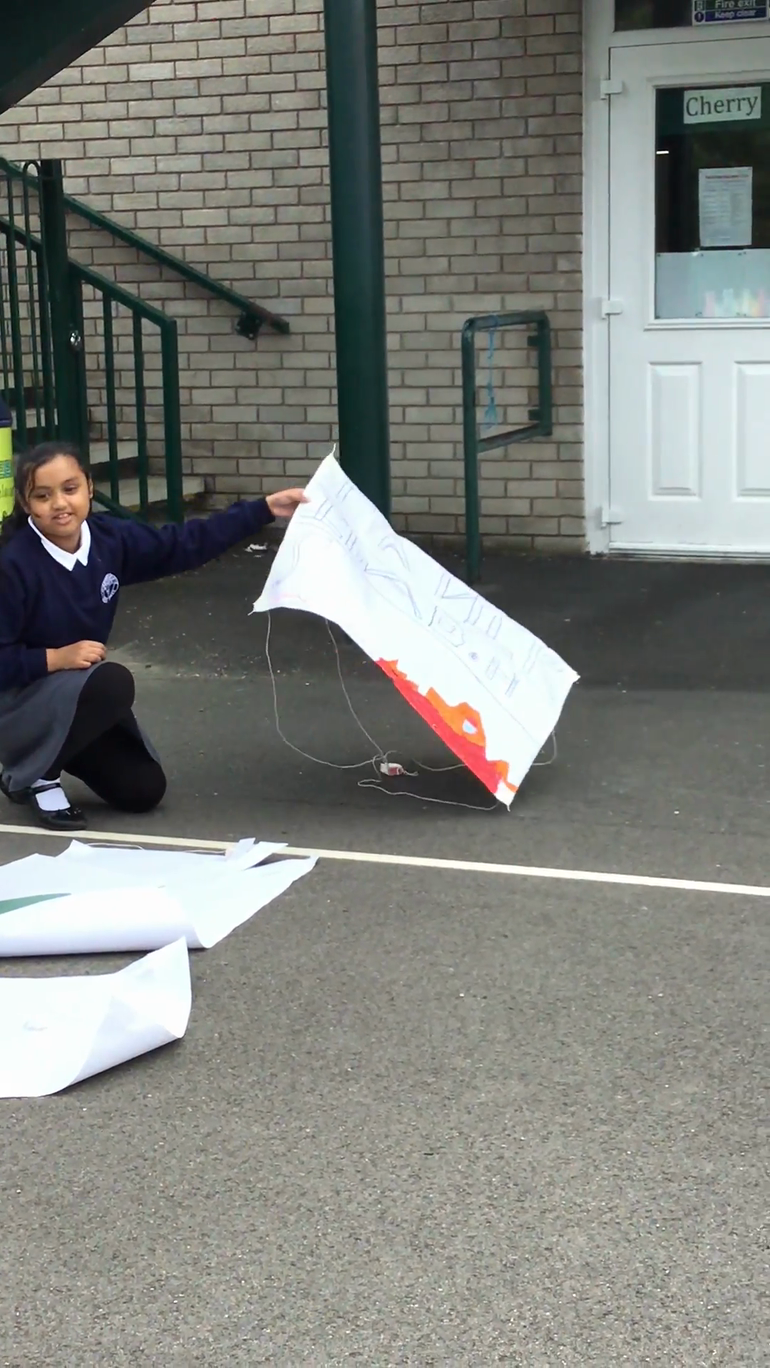 Another of our parachutes 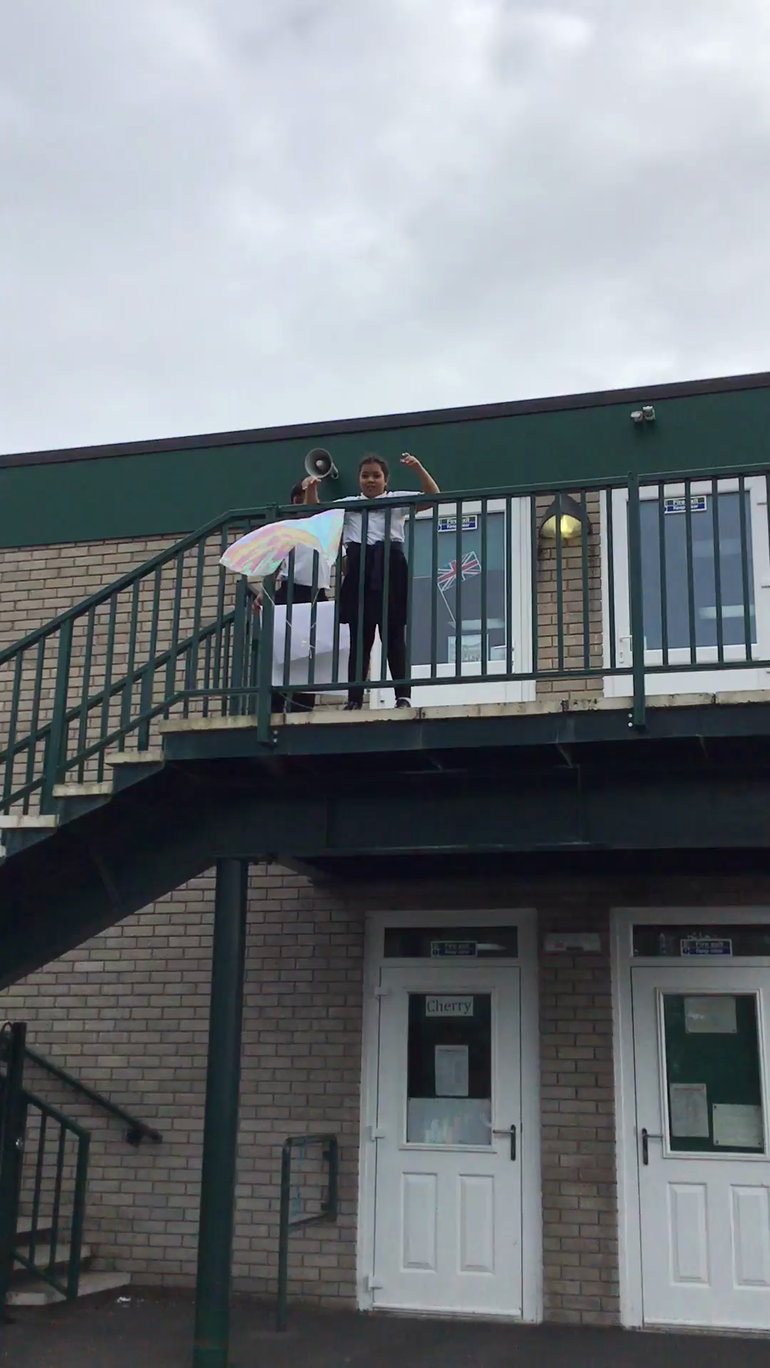 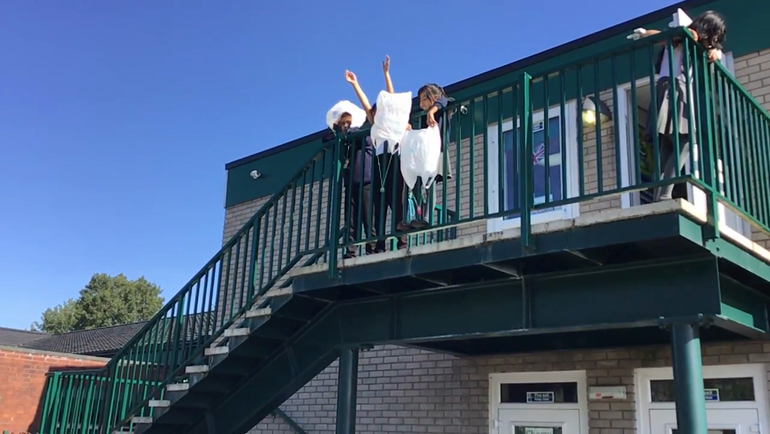 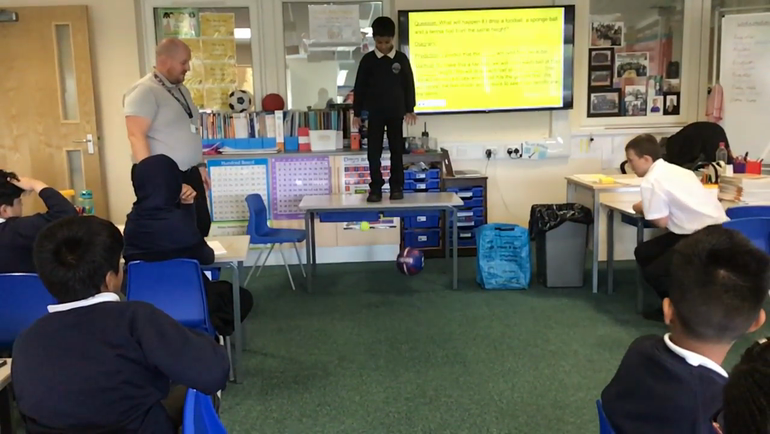