In the afternoon of Wednesday 4th January, Year 5 pupils were involved in a Mexico themed afternoon to introduce the new topic. We began by asking pupils 'What do I already know about Mexico?' They worked in small groups to produce mind maps of their ideas. 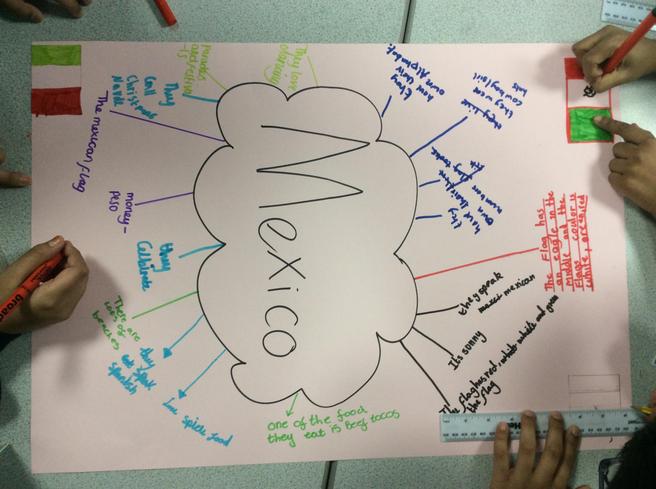 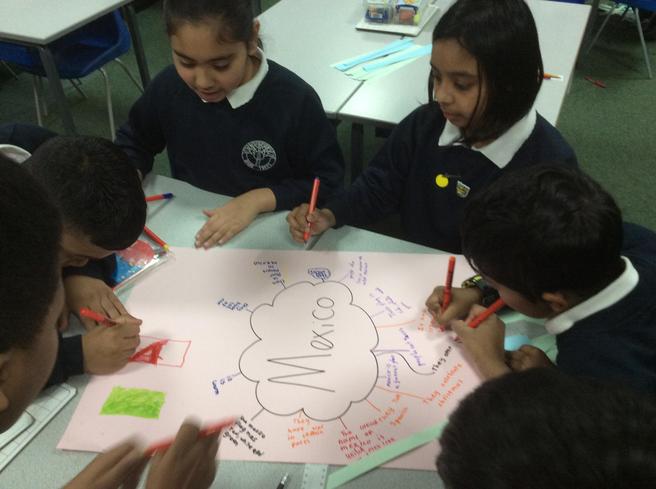 We then discussed various things about Mexico including the location, culture and key facts. The pupils had the opportunity to listen to traditional music, eat Mexican food such as nachos, guacamole, salsa, corn and cocoa, look at Mexican Pesos and make Aztec masks. 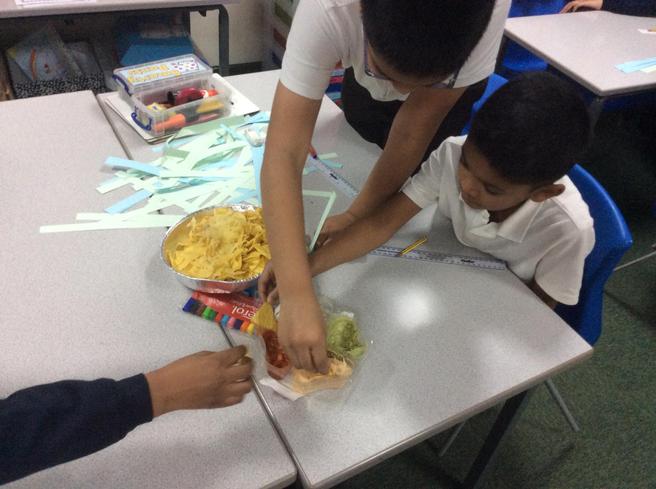 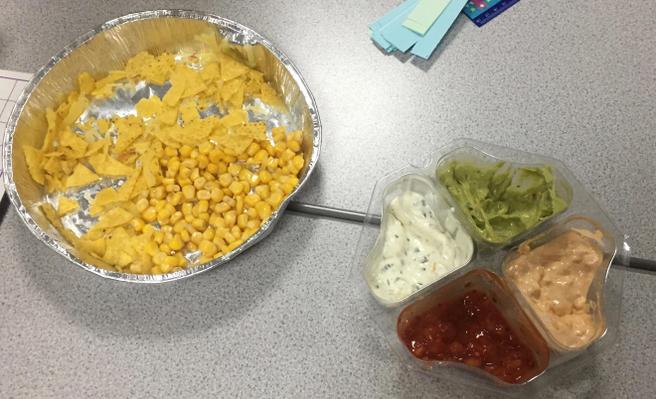 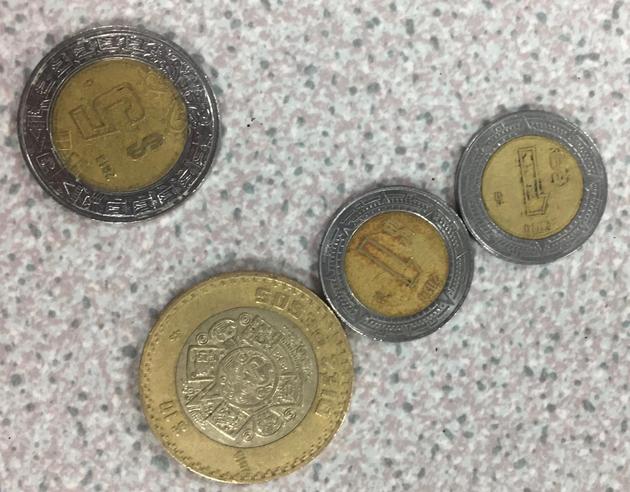 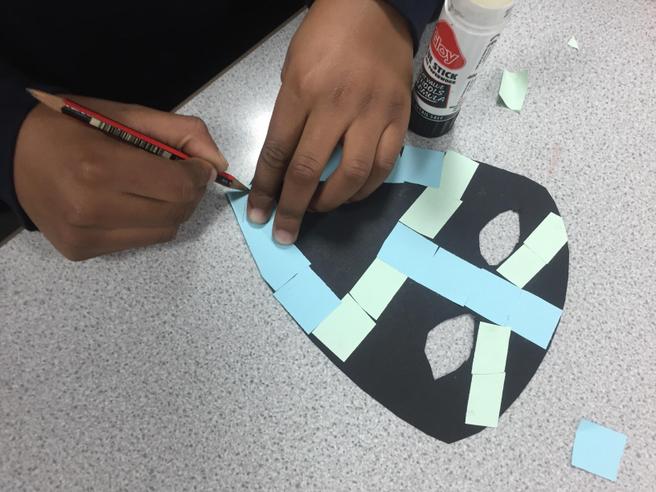 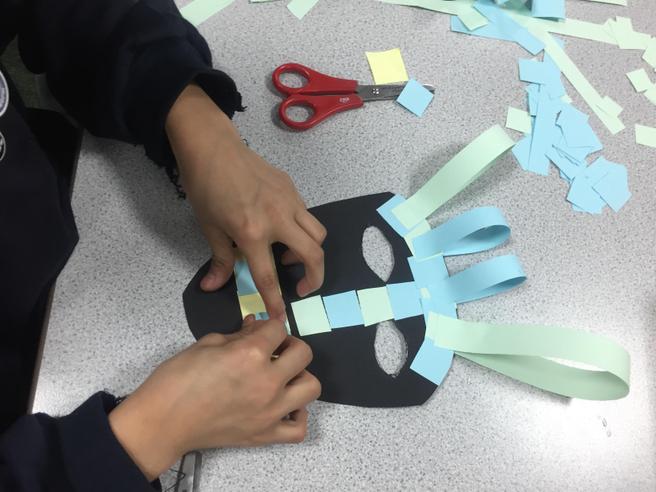